The 13th annual Prolife Golf Classic was a stroke of good luck with more golfers than ever participating in this day of fun and fellowship at beautiful Pilgrim’s Run Golf Club. 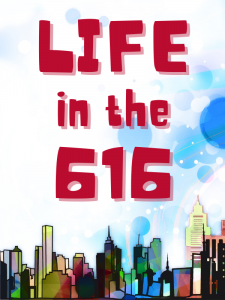 All are welcome to listen to special guest speaker Steve Kenyon discuss how Christian Warriors must band together and fight for families and fight against the malicious and violent murder of precious, unborn persons. Life ... Read More
Nov
30
Tue
all-day #GivingTuesday
#GivingTuesday
Nov 30 all-day

Calling all prolife students! Here’s a great chance to articulate why you are prolife and to compete in a contest for prize money. Enter the Grand Rapids Right to Life Prolife Essay Contest. Students in ... Read More