In 1973, the Roe v. Wade court case resulted in the legalization of abortion in this country. Some people thought that since it was legal that made it okay. At that time, nobody had any idea how many abortions would occur. Now, 47 years later, more than 60 million babies have been aborted.

I am the mother of four children, and I have a deep commitment to and love for our schools. I have had nights when I was unable to sleep thinking about how important it is to teach young people about the sanctity of human life.

On a beautiful spring day, I was wearing a prolife T-shirt emblazoned with the words “I protect babies. What’s your superpower?” As I was walking down the sidewalk, a young lady raced past me. Then she stopped, turned, and asked me what my T-shirt meant.

When Lucretia Boehm became pregnant with her eighth child, her doctor was concerned. Mrs. Boehm was getting older, and she had already been through seven pregnancies and deliveries. After some consideration, the doctor recommended that Mrs. Boehm have an abortion.

Nothing in my life quite reveals my need for Jesus as sidewalk advocacy. Abortion-bound women face so many challenges, life issues, and sometimes dangers, too. In her decision to abort, there are often relationship factors, emotional pressures, lies she believes, circumstantial trouble, and a lack of support.

People who support abortion often claim that to decrease the number of abortions we should embrace artificial contraception. While Grand Rapids Right to Life doesn’t take a position on birth control, it does play some role in the matter of abortion that cannot be denied.

I had my son at 15 years old … just three weeks shy of my sixteenth birthday. I found out when I was two months’ pregnant after taking several home pregnancy tests. My son’s dad and I discussed our options, and we were very determined to have our child. 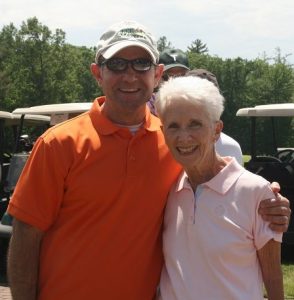