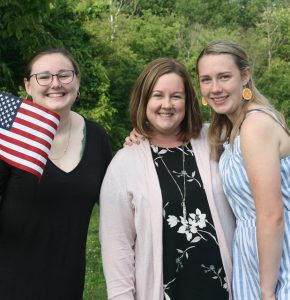 Almost 100 people turned out for this free event held at Cascade Township Park on Thursday, August 13. Attendees brought their own picnic dinner and enjoyed cookies and water provided by Grand Rapids Right to Life.

Before the event began, upbeat music played while children enjoyed lawn games and the adults mingled and visited the information tables, including one sponsored by Students for Trump.

After the national anthem, candidates were given five minutes to talk about their prolife views and to answer questions from the audience. Guest speakers included:

All guests were Right to Life of Michigan PAC-endorsed candidates or office holders.

Grand Rapids Right to Life also distributed flags with cards attached that direct people to a website listing the prolife candidates that will appear on their November ballot.

Photos from the Vote Life Summer Picnic can be viewed on the Grand Rapids Right to Life Flickr page. 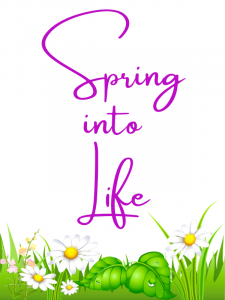 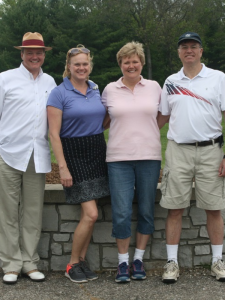